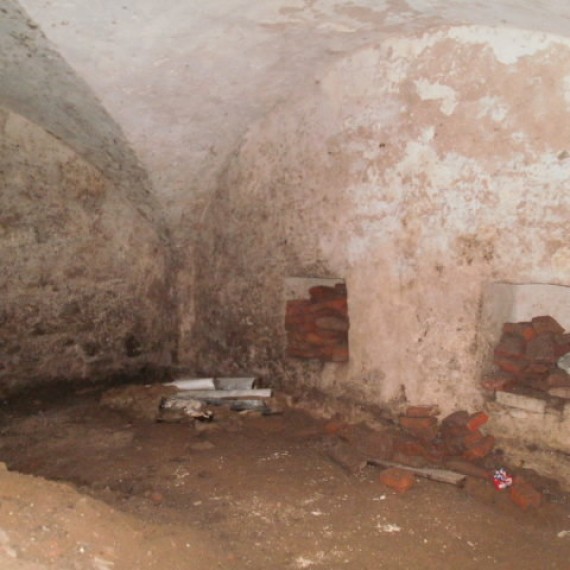 The estate was first mentioned in 1488, and it served as the vassal castle of von Uexkülls in the Middle Ages (parts have been preserved in the current main building).

Later on, the manor was associated with the noble families of von Baranoff, von Sivers and von Stackelberg. The two-storey main building was constructed at the end of the 18th century and slightly changed at the beginning of the 19th century. The building that had been burnt down in 1905 was restored in its former shape (and now in private possession at the moment).